A cluster of youth in Pakistan is deprived of feeling the exuberance and happiness that one feels when their team defeats an international team on the home ground. The grounds have been resolute and barren for almost a decade now.

The team of World XI arrived at the Lahore airport today and were given a warm welcome by PCB Chairman, Najam Sethi. This day embarks the inception of a new journey for the nation as there are 2 more international events and series in the pipeline for Pakistani team that will improve the current conditions.

The director of International Cricket Council, Giles Clarke, appreciated the efforts of Pakistani cricket board and the passion of Pakistani fans to bring international cricket to their homeland. Giles praised the resolve of the country and its resilient nature for the revival of international matches.

Giles highlighted the successful finale of PSL League in Lahore which encouraged international teams to play in Pakistan. The ICC director said,

It’s been a long road and I am happy to see international cricket finally return here.

Giles assured all the stakeholders and countries that different security teams have strictly scrutinized the arrangements made by Punjab Government and Security Forces to ensure the protection of players. The international security analysts closely watched the security protocols and arrangements of PSL Final and that was the event which instilled confidence in ICC.

The director also thanked the coach of World XI team, Andy Flower, who worked diligently to make sure this event was possible in Pakistan. A prolonged process of persuasion took place which was tough but every player was enthusiastic to play against the Champions Trophy winning team of 2017.

Cricket analysts and commentators have held this event of immense significance because the success of these matches would determine the revival of teams in Pakistan.

The once overcrowded stands of the stadiums and echoes of chants in favor of Pakistan have long been endangered from the grounds of this country but there’s hope that this series would be the start of a new journey for the players of fans of Pakistan. 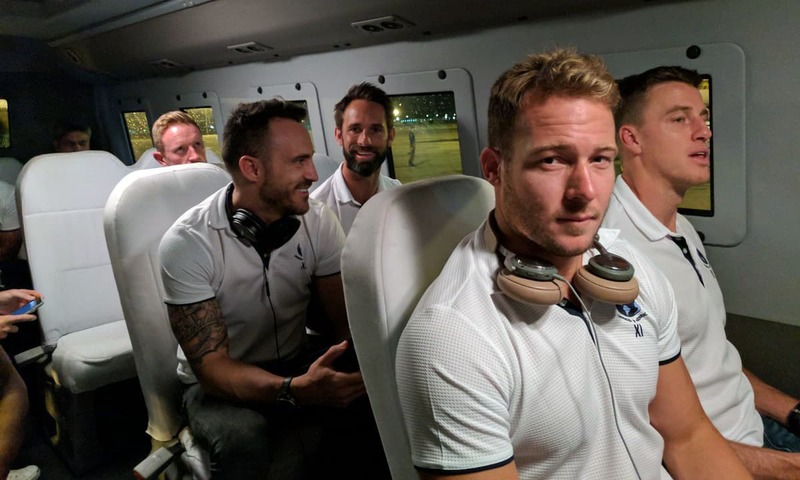 The matches will be held at Gadhafi Stadium, Lahore, on the 12th, 13th, and 15th of this month.